Life’s a game to be enjoyed to the fullest

Since the end of the 1990s, when the inn began operating, As has been one of the most popular and renowned Slovenian inns. Locals who want to be part of this great story have been meeting here for years, and so have the foreigners who have heard of the famous As. In 2011, a modern winter and summer garden, As Aperitivo, was built next to the inn, which particularly meets the needs of younger generation with its offer of food, drinks and entertainment.

In addition to its cuisine, the location undoubtedly contributes to the popularity of the inn. As can be found in the centre of Ljubljana at Knafljev prehod passage between Slovenska cesta road and Wolfova ulica street. This hidden corner is surrounded by lush greenery and only the view of Ljubljana Castle from the elegant terrace reveals that you’re in the centre of the capital.

As has gained its stardom due to its owner and chef. Svetozar Raspopović Pope skilfully transfers his charisma and positive outlook on life into his cuisine and onto his loyal clientèle. As is frequented by different types of guests who appreciate its cuisine and indulge in it.

Exceptional wine list is just as remarkable, and consists of over three hundred Italian, French and other foreign wines, including the best wines from all Slovenian wine-producing regions. 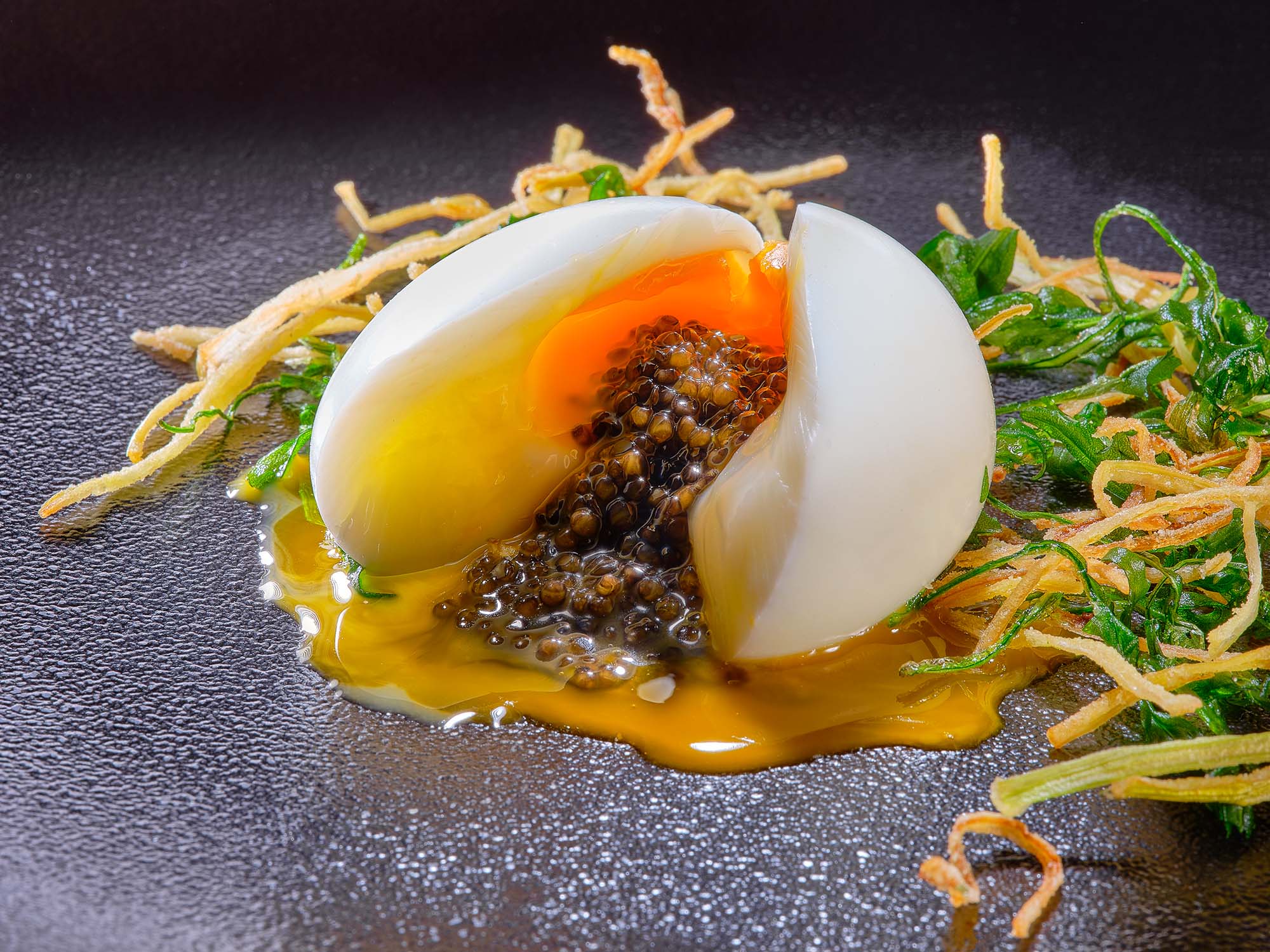 The daily offer is always fresh and prepared from the best ingredients available.

Try their freshly baked bread, superbly grilled fish and unforgettable chocolate cake. They are famous for their hand-made pasta and perfectly matured pieces of first-class meat. 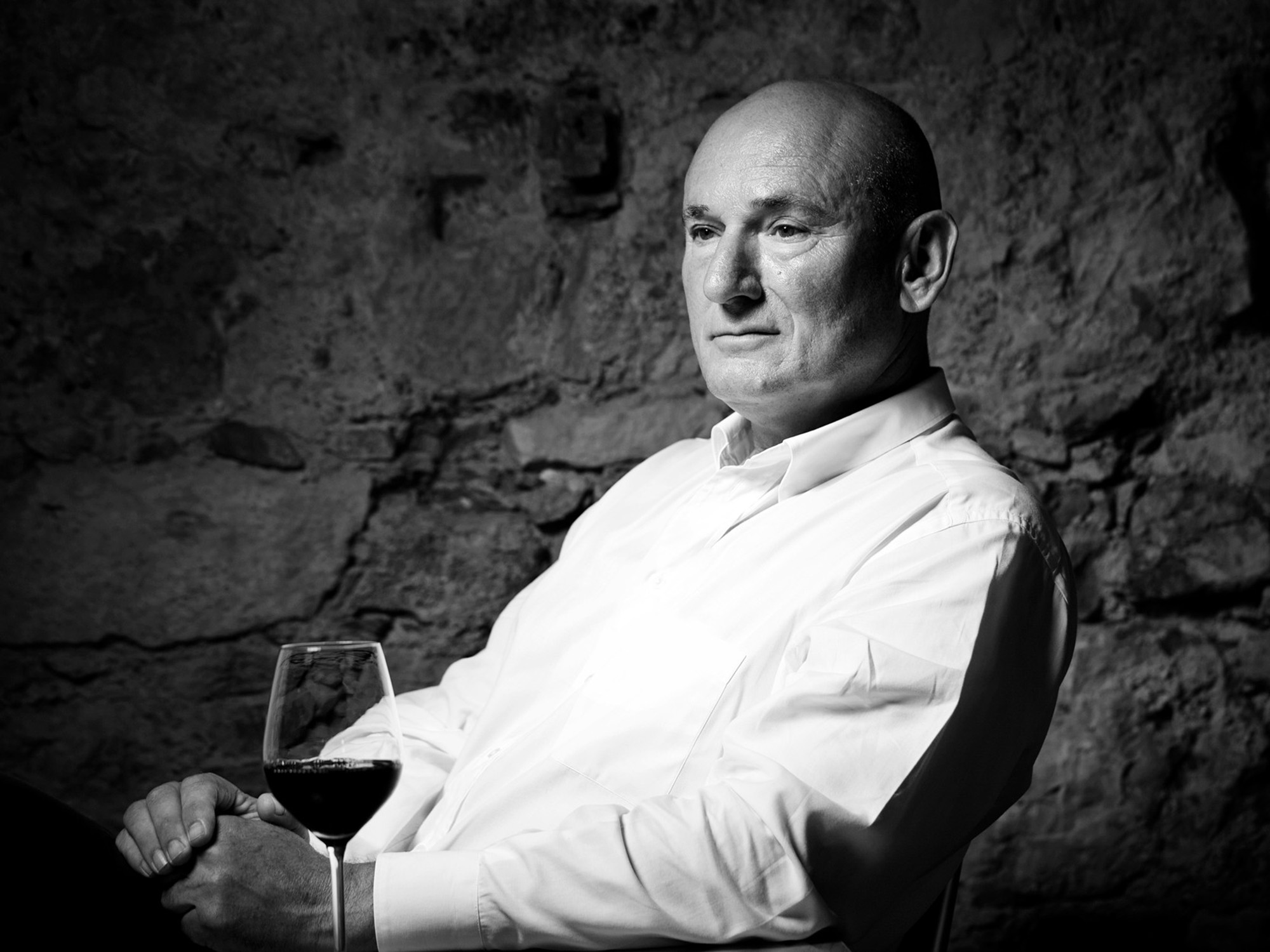 Chef Svetozar Raspopović Pope, the most renowned character on the Ljubljana hospitality scene, is the heart and soul of As.

With great amount of passion and dedication, he also works in his vineyard and produces supreme wine. He’s particularly proud of his Malvazija wine. 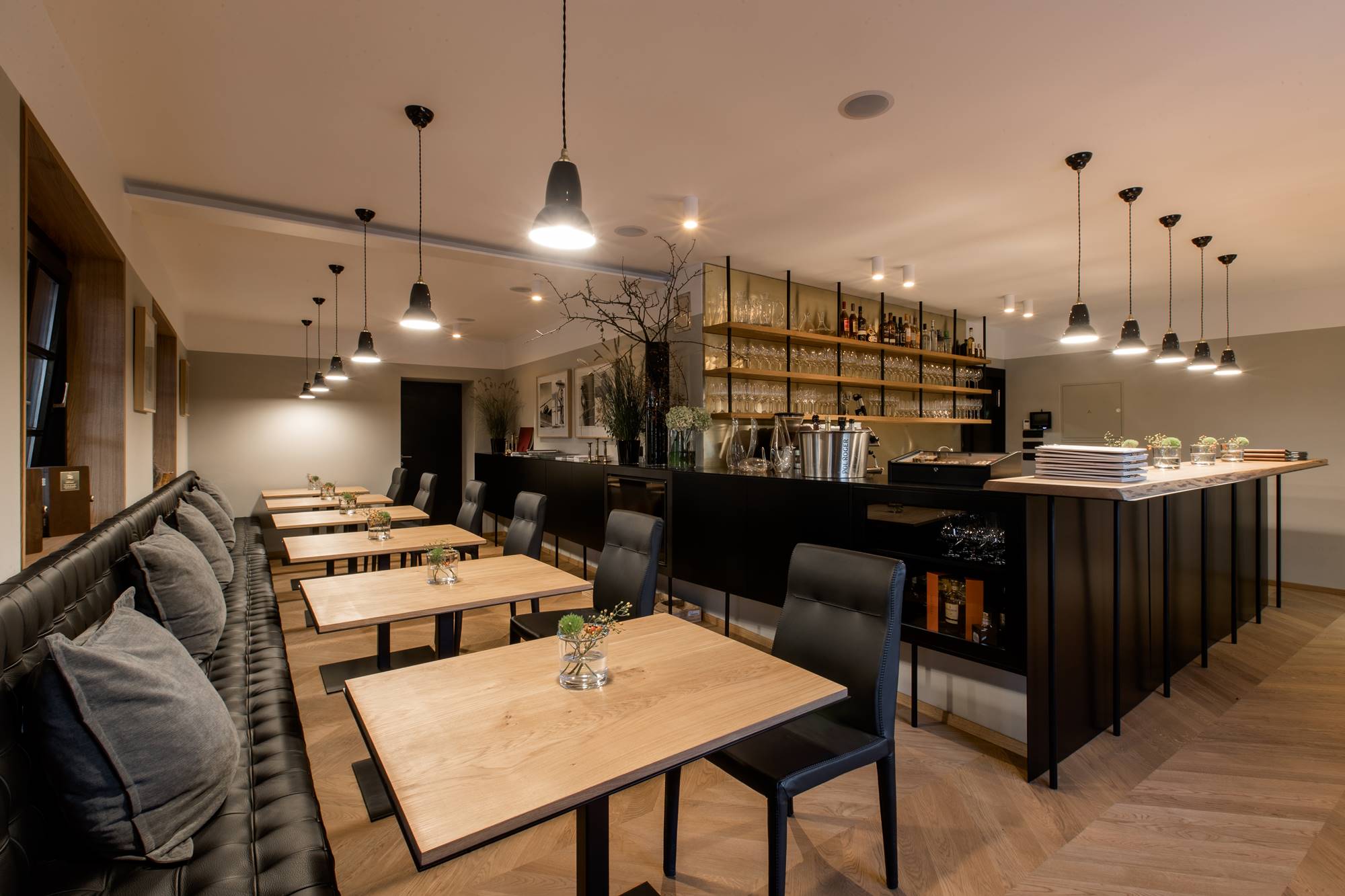 Danilo – a restaurant and a wine shop

A restaurant with tradition run today by the third generation of the Čarman family. 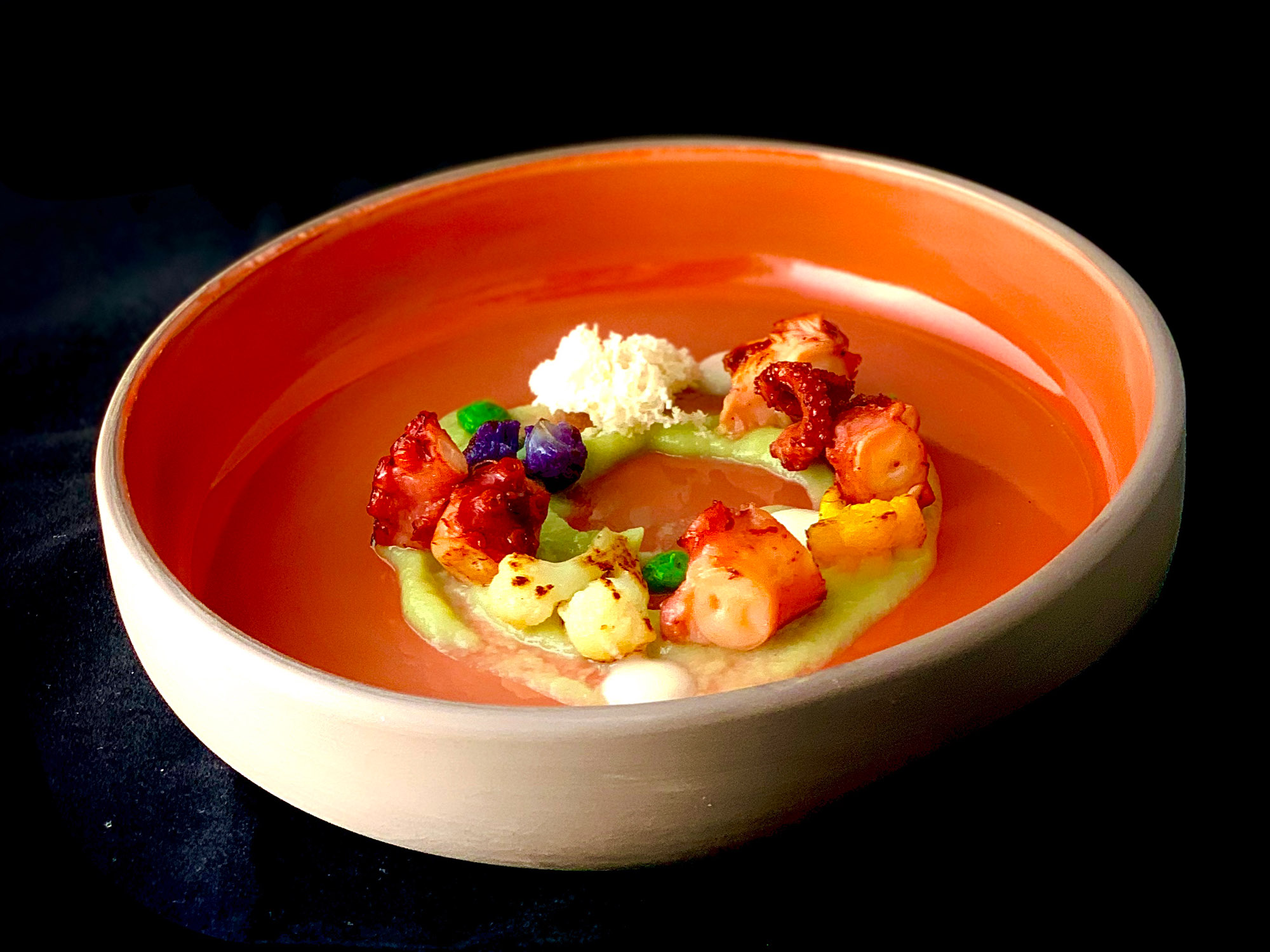 A view of the Gulf of Piran is even more beautiful if you are spoiled with superb seafood. 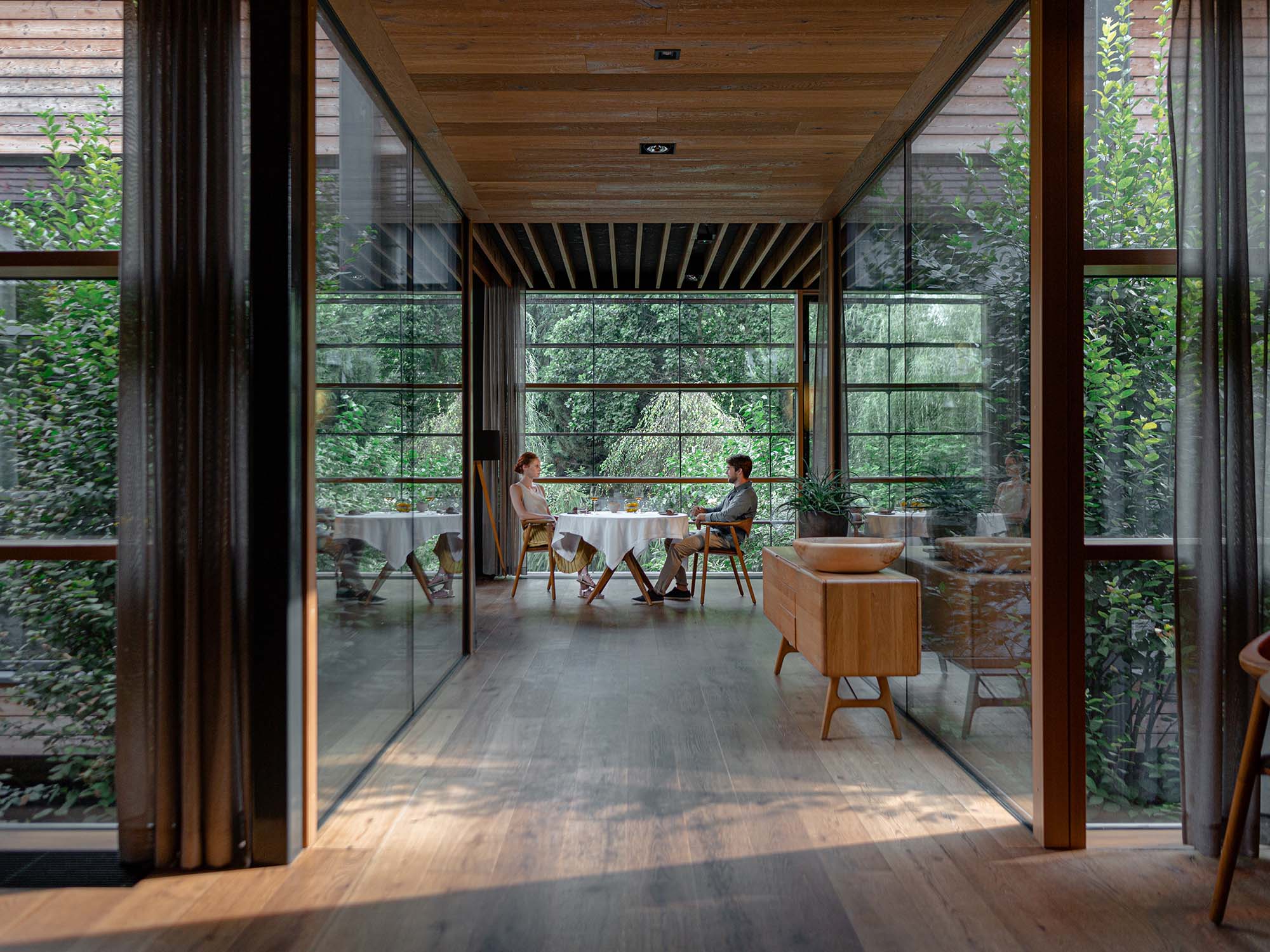